The last few months I have not been comfortable with the direction of the Lightning. Seeing Brad Richards go was painful - though I am told it was a done deal for a while. Now this.

John Tortorella may have lost the players at one point or another but I believed in his style and how he handled things. Though there was resentment and bitterness at times between the players adn their coach -- he wasn't paid to be Mr. Popular, he was paid to get results. And for a long time he was doign just that.

The rumors have Barry Melrose taking over here in Tampa... Which I took for a joke the first time the rumor surfaced months ago. I still find it a joke, and Oren Koules will not be investing wisely in his purchase if he has already settled on this choice.

As for John, I wish him only the best as he has brought only the best out of the players here in Tampa. His name being engraved on Lord Stanley's Cup is proof of that. And I don't think it will be the last time it occurs either. 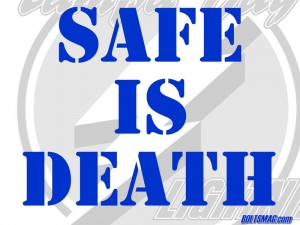