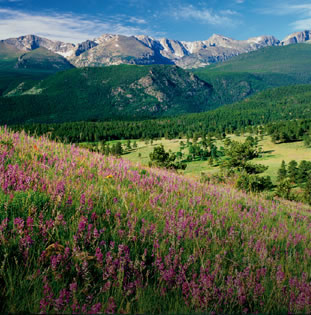 Game three of this week's Exhibition Gauntlet is later this evening (9:00 PM EDT locally). For the second night in a row, the Bolts (2-1-1) square off against the Phoenix Coyotes. This time around, the game is being played in the Rockie Mountain High of Loveland, Colorado (north of Denver) as the team continues to trek cross-continent.

Tonight, on ice, will be what's considered the A-squad for the bolts, with Lecavalier, Tanguay, Stamkos, St. Louis and Malone all playing. Antero Niitymaki will be between the pipes and Jarslav Janus will be backing him up for the Bolts:

The game will be available over the radio at 970 WFLA. And of course, if you want a view of what's going on for the opponent, step over to Five for Howling and take it all in.