Once again, the hockey family rallies for fallen players

Share All sharing options for: Once again, the hockey family rallies for fallen players

One thing that people who aren't hockey fans don't get is that the hockey community is one big, extended, not-necessarily-always-happy family. They tend to look at the most brutish and violent aspects of the game we love and form a less-than-flattering opinion of those who play it as well as those who follow it as maladjusted, knuckle-dragging, cement-headed sociopaths with an insatiable lust for gore and mayhem.

And it thoroughly mystifies them that the only professional sport that openly condones any kind of fighting is also the only one where opponents line up after a hard-fought playoff series and shake hands. They fail to understand that the love for the sport itself that binds those in the hockey community together is ultimately stronger than any loyalties to individual factions that might temporarily divide us and that even if we don't always like each other, there is a deeper-rooted respect for one another.

The spirit of that unity is never on better display...unfortunately...than when tragedy strikes. Such is the case in the wake of recent severe spinal injuries suffered by Minnesota high school players Jack Jablonski and Jenna Privette.

Jablonski (known as "Jabber" to his friends), a 16-year-old sophomore and forward for the Benilde-St. Margarets High School Red Knights junior varsity squad in Minneapolis, Minnesota, was checked into the boards during a holiday tournament game on December 30th and collapsed motionless on the ice. Jablonski suffered two fractured bones in his lower neck and a severed spinal cord. Doctors are not optimistic about any possibility of recovery.

Privette, an 18-year-old senior at St. Croix Lutheran High School in nearby West St. Paul suffered a similiar injury under nearly identical circumstances in a game on Friday, January 6th. Ironically, she had dedicated the game to Jablonski and arrived at the hospital with his number 13 painted on her cheek.

Both are at Hennepin County Medical Center.

As expected, their classmates have rallied on their behalfs. Students at Benilde-St. Margarets, as well as other schools in the Twin Cities area, participated in a "white out", wearing all-white clothing in Jablonski's honor.

A "Dress Blue" day is planned at St. Croix in honor of Privette, blue being the color of the co-op team she plays for. Both players numbers (13 for Jablonski, 23 for Privette) can be seen all over town on car windows and murals.

In addition, the extended hockey family at all levels has pitched in with hospital visits, tributes, fundraisers and more.

"On behalf of the Tampa Bay Lightning organization, we want to send out our best wishes to the players and their families for what's happened. It's very unfortunate and nobody wants to see that, whether it's accidental or not. The end result is devastating. We feel that the hockey world should stick together in these moments, to wish them the best in their recovery and the same with everyone else involved in the game." - Tampa Bay Lightning head coach Guy Boucher

Taylor Peterson, a 16-year-old student (and captain of the varsity dance team) at Edina High School in Minnesota is not involved in hockey but she is a friend of Jablonski and created this tribute video, which now has over 100,000 hits on YouTube:

"Once I heard what happened, it hit me really hard. He is such a normal kid.. it really makes you think and makes you not take things for granted. I haven't had anything else on my mind besides Jack and his family, because i am so worried. It is really hard to deal with and everyone here is really sad, but very, very hopeful. The support group that has pretty much formed into a community is unreal. People from all over the country and even other countries are spreading the word and praying for Jack. None of us ever thought that it would become such a huge story, but every one is blessed that it is being shared around so much because we need a miracle." - Taylor Peterson

Welcome to the family, Taylor. 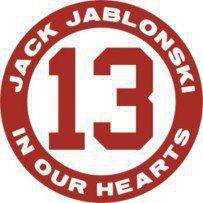 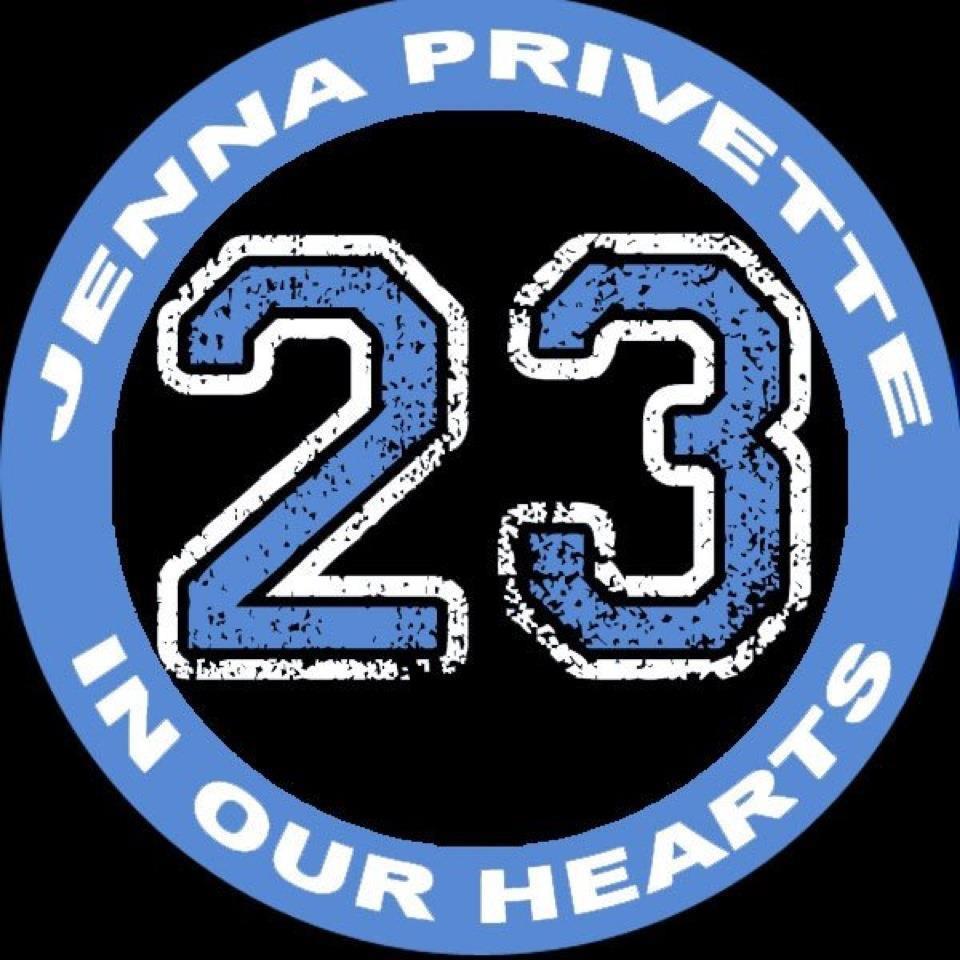 Donations on behalf of Jack Jablonski can be made directly at http://www.caringbridge.org/visit/jackjablonski

If you're in the area, you can make donations in person at any Anchor Bank branch or at St. Croix Lutheran High School.